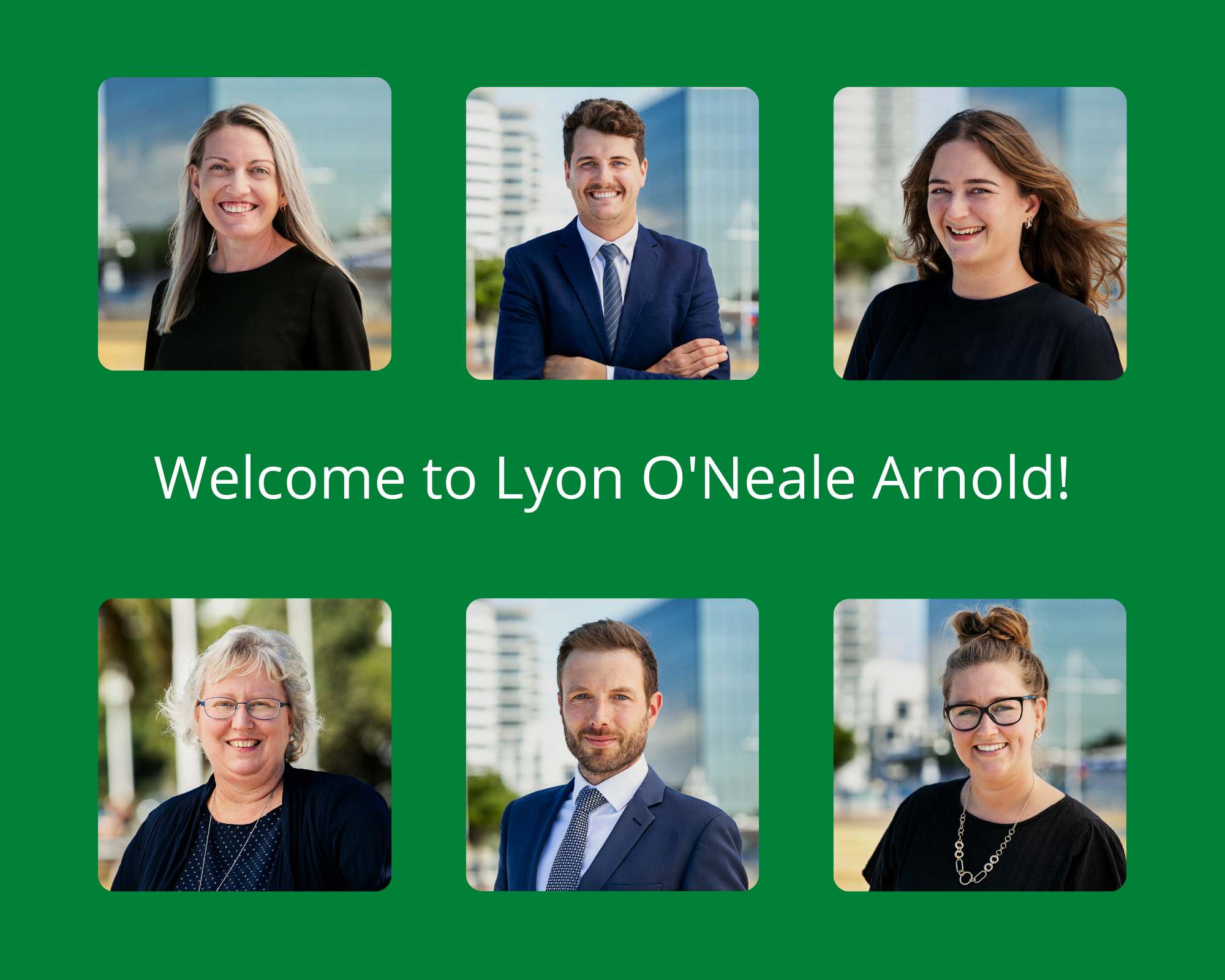 Melanie Forsman has joined LOA as a solicitor after a legal career spanning more than 13 years, working as a legal secretary and legal executive before completing a Bachelor of Laws degree. She has broad legal experience and is working with our clients to provide sound, tailored legal advice.

Kane Wolski has joined Lyon O’Neale Arnold as a solicitor and will be doing conveyancing and trust work. He moved to New Zealand last year with his Kiwi partner who he met on a horse ranch in Canada during a working holiday.

Emily Arnold joined the administration team at Lyon O’Neale Arnold in late 2020 and is assisting the team with deeds management. She was born and raised in Tauranga and has settled back here after studying in Wellington and working in Auckland.

Gwen Crawford has joined LOA as a trust account administrator to assist with the busy workload of our accounts department. Having previously worked in a similar role, she brings 15 years of financial administration experience and has quickly settled in at LOA.

Ashlyn Craig is LOA’s new receptionist. She recently returned to New Zealand after eight years abroad and brings to the team a young, fresh and bubbly approach. She follows in the footsteps of her mother, Heather O’Sullivan, who has been part of the LOA team for more than 25 years.

Doug Lyon and his team were amazing to deal with during our recent house sale and purchase...They are hands down the best conveyancing team we have ever used and we highly recommend them without hesitation.